Imagine that you are surrounded by the green savannah mountains with the crystal clear water around, makes it a great destination for a sightseeing in the world. Not only you can see the original habitat of Komodo dragon, but you can also to go trekking and enjoy the unbeatable beauty of Komodo Islands. 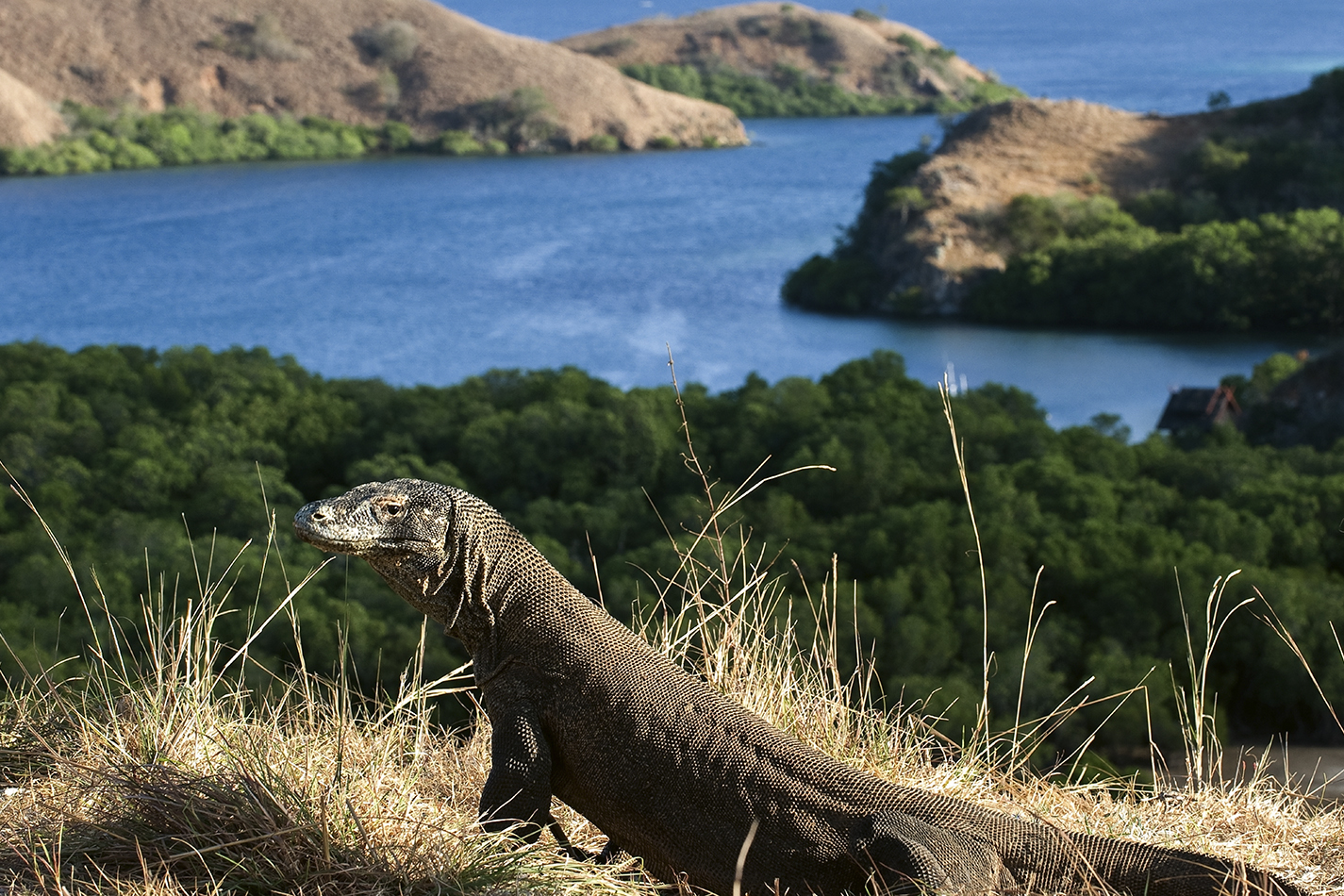 Your trip to Komodo Islands is incomplete without meeting the Komodo Dragons. The Komodo Dragon is among the world’s largest reptiles. It can reach 3 meters or more in length and weigh over 70kg. Its ancestors can be traced back over a 100 million years. Komodo dragons typically shelter in the forest at night, or in burrows, and come out to warm themselves in the sun in the grasslands during the day. Ready to meet them?

Pink Beach, or Pantai Merah, as it is aptly named, is one of seven pink beaches on the planet, and is just one of the many amazing features of Komodo Island that make it truly a Natural Wonder of Nature. This exceptional beach gets its striking color from microscopic animals called Foraminifera, which produces a red pigment on the coral reefs. For this reason, it is called Red Beach in the local tongue. When the tiny fragments of red coral combine with the white sands, this produces the soft pink color that is visible along the shoreline. Aside from Pink Beach itself, a few small segments along Komodo’s eastern bay also have a pinkish tint. 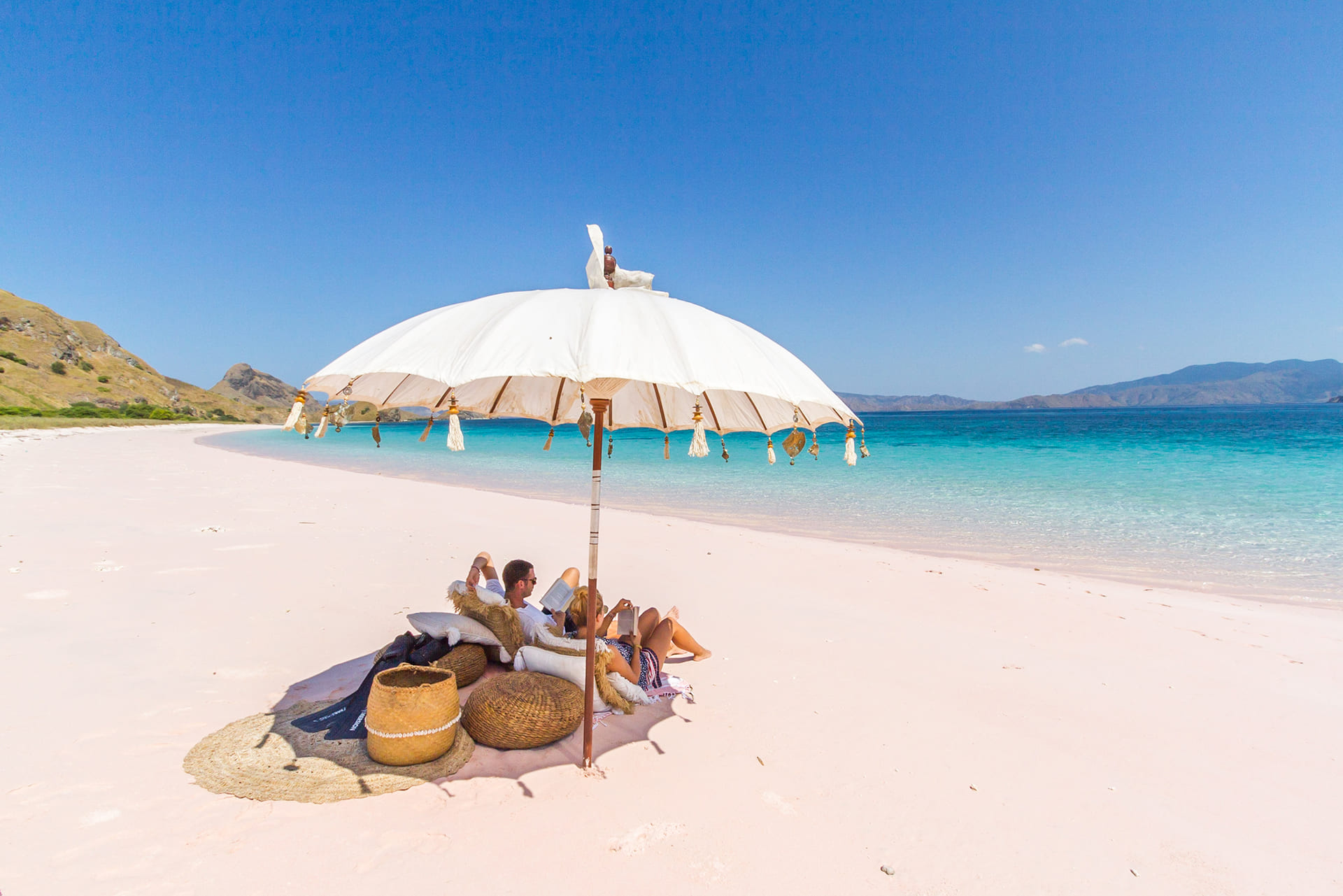 Padar is mostly savannah-covered, surreal landscape fringed by bright green-capped mountains of fairy-tale shapes. It’s all surrounded by three turquoise bays, and curiously, each one of the bays’ beaches has different coloured sand: One is pearly white, another charcoal black, and a third is a very rare baby pink. It is a rare combination, a quirk of this unique island.

When it comes to a distinct vacation in Flores, you have many options. For example, there is Kalong Island. This small island belongs to Komodo National Park. It is located between Papagarang and Rinca Island. As the name cited, it is the home of “Kalong” or bats. That means you can witness thousands of bats in this island. These unique creatures hang on the mangroves at noon. They start flying around in the afternoon and night. Overall, it is a worthy sight for visitors. 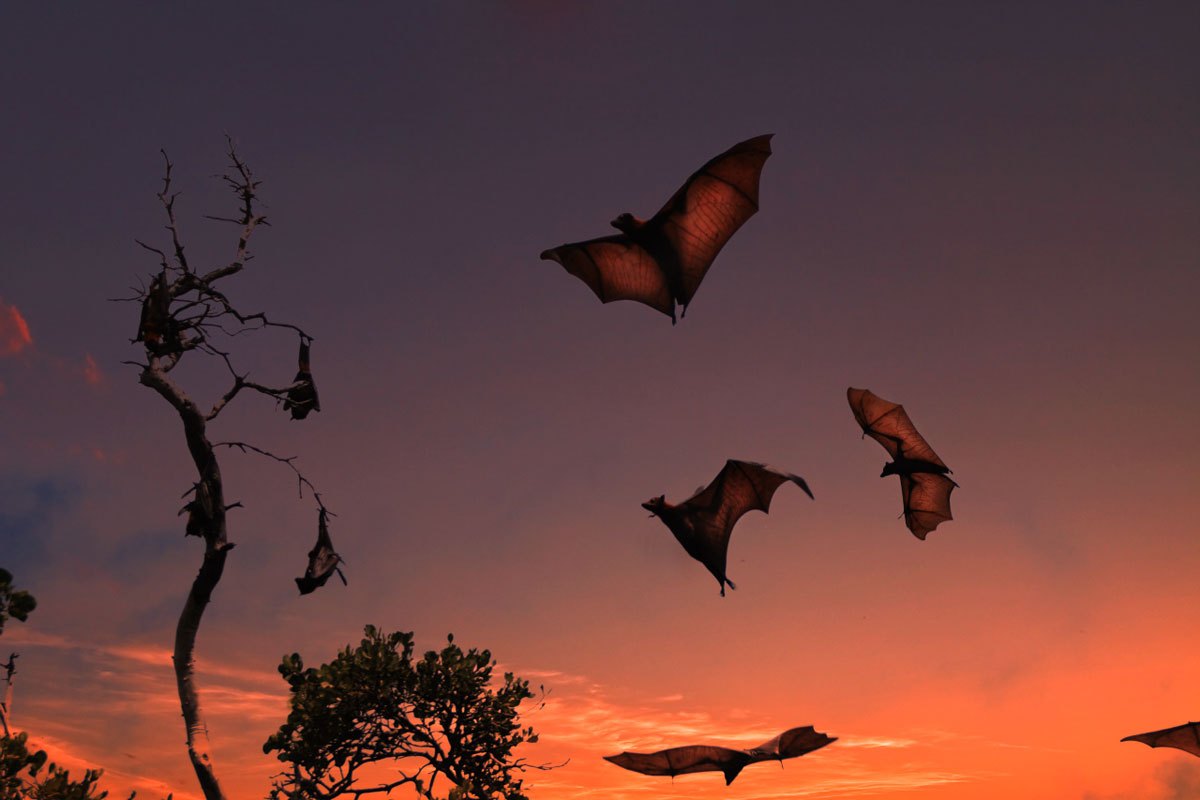 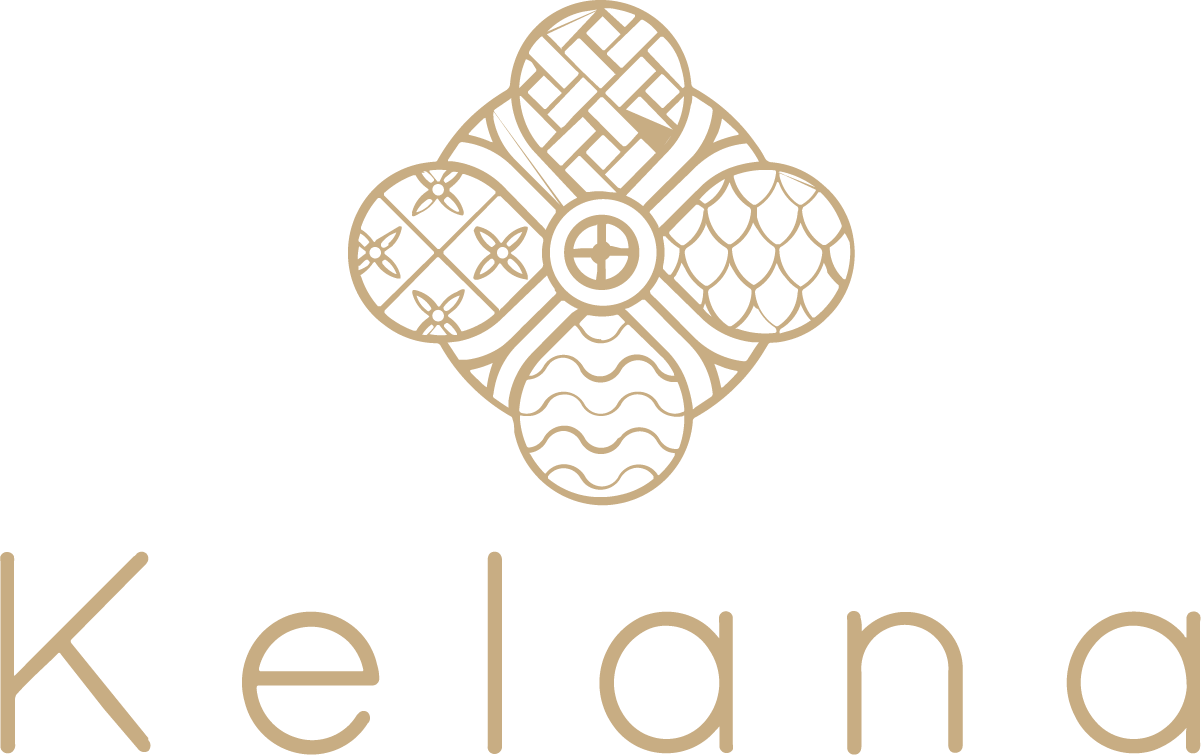